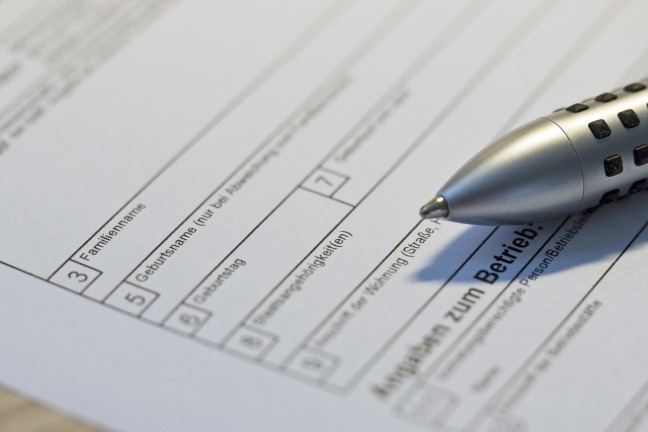 Who belongs to the European ‘We’ is not decided by our parents’ place of birth but by our imagination of the present. (Navid Kermani)

This research draws attention to the politics of belonging: onto why and for whom formal rights might not map onto substantive benefit take-up. Its relevance is underscored by the heated, emotional public debate on migrants’ entitlements to tax-financed benefits and services in many European countries. Feelings are not only running high in Great Britain, where it became the core of the Brexit debate, but also elsewhere such as in Germany, where the government curtailed intra-EU migrants’ social benefit access as of January 2017. EU citizens’ access to German basic jobseekers’ allowance remains under strong scrutiny in national public and policy debate, as the underlying question of the social legitimacy of redistribution beyond the national remains disputed. Yet answers to the fundamental question of who should get what, and under what rationale are more and more urgently needed in the light of the currently fast-changing demographics of the country. Not only the influx of almost one million asylum seekers in 2016, as the so-called refugee crisis unfolded, is a case in point of the increasing ethno-cultural diversity on German territory. Steady EU immigration to Germany is equally, if not more, significant from a long-term perspective: EU free movers constitute about a fifth of the total (Bartsch et.al. 2014), and over half of current net immigration (Schmieder 2016). An important question is how to build a German society which is inclusive, i.e. where inward migration does not lead to increased vulnerability and precarity for certain parts of the resident population.

Based on Regulation (EC) 883/2004, EU nationals should indeed be guaranteed the same social entitlements as national citizens have in the respective host country (Brücker et. al. 2001). Technically, mobile EU citizens derive their social rights, including the right to access local labour markets and social security, from their state’s membership in this supranational organisation instead of their national citizenship (Dwyer 2010). Intra-EU migrants’ access to social security nevertheless remains deficient, as pinpointed by the 2009 European Commission’s President José M. Barroso:

Migrants are currently subject to complex bureaucratic procedures which regulate not only who is coming in, but who can afford to stay (Hall 2017). New administrative borders have increasingly emerged inside of national boundaries as borders within borders. This includes barriers to access institutions such as the welfare state, which separate citizens from non-citizens by defining differential categories of social benefit entitlements.

Research confirms that EU migrant citizens of working age are significantly less likely to receive benefits than the overall population. Yet, it remains unclear whether this the case due to their socio-demographic characteristics, high labour market participation or low take-up, possibly linked to a lack of knowledge about their social entitlements in an EU country other than their own (Bruzelius 2015). The prevailing uncertainties about the mechanisms at play indeed indicate a glaring lack of evidence on how the current system might shape obstacles to migrant welfare in practice (Dean 2011). Research on social security access until now tends to neglect this dimension of informal inequality between claimant groups of differing ethno-national background. Germany-focussed studies have largely analysed legal restrictions to accessing social security that vulnerable population groups with variant resident statuses might experience (European Migration Network 2014 #41; Frings 2010). Yet, de jure eligibility does not necessarily map onto the de facto access to benefits. Frontline bureaucrats’ motivation to protect national interests by barring access for certain (migrant) clients, who are deemed undeserving, is an interesting point which has not received much attention in the context of national social administrations.

Considering migrants’ comparatively high levels of need for subsistence benefits, my PhD research aims to close this gap by exploring the (in)equality of process structuring access to the non-contributory, means-tested German basic jobseeker’s allowance. The novelty of the project indeed  lies in its empirical contribution: it asks who remains at the margins of European social citizenship by exploring how in daily practice, administering EU migrants’ legal entitlements in German jobcentres does (not) translate into a substantive take-up of benefits and services. To do so, the research delves into the micro, street-level implementation process of macro-level policies by opening the black box of administration between inputs and outputs (Easton 1965). My research provides the missing piece of the puzzle to understanding the barriers to access that migrants might encounter. Each empirical chapter of my dissertation will explore a different facet of the interplay between individual deservingness attitudes and structural factors of the organisational culture to account for (un)equal inclusion into benefit and services (see figure below for intervening factors).

Thereby, the analysis of the potential practical access barriers generated in the interaction of (EU) migrants with local welfare systems can assist welfare institutions in better meeting the ever-diversifying needs of their applicants. More information on the research project and the empirical results of my data set of over 100 qualitative interviews can be obtained through email (n.ratzmann@lse.ac.uk). 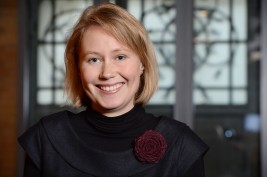 Nora Ratzmann is a Leverhulme Research Student at the Centre for Analysis of Social Exclusion, Department of Social Policy, and the interdisciplinary International Inequality Institute, London School of Economics.